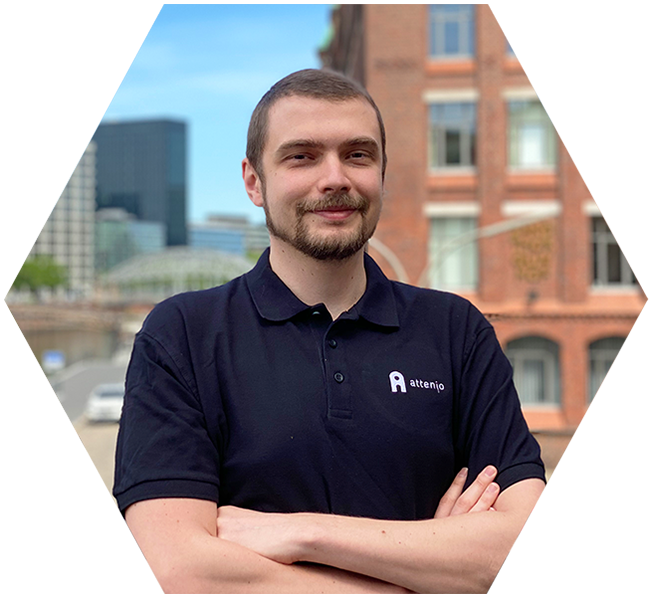 Alexander Schneider Software Architect Alexander is responsible for the continuing development of tio2Connect. 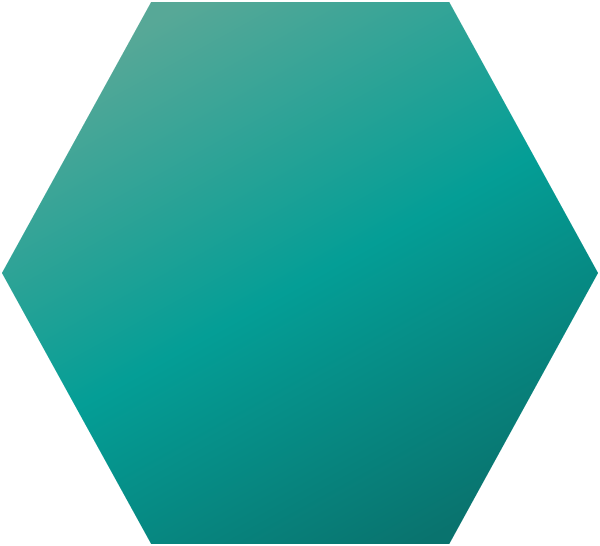 Be part of the team as a Software Developer 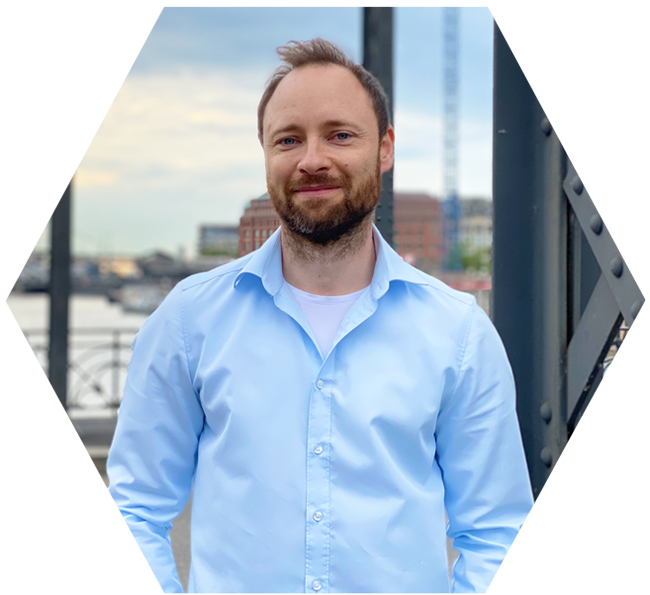 Philipp S. Halata CTO Co-founder. Philipp is responsible for technical development, customer support and everything to do with IT. 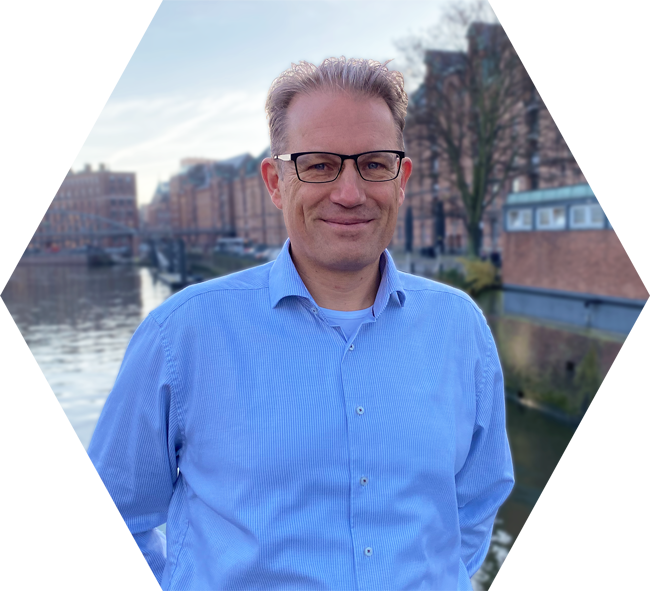 Support us as a student 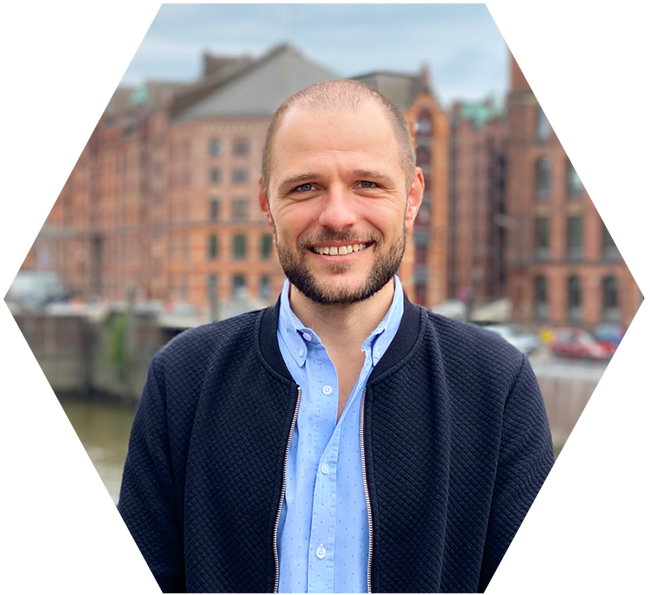 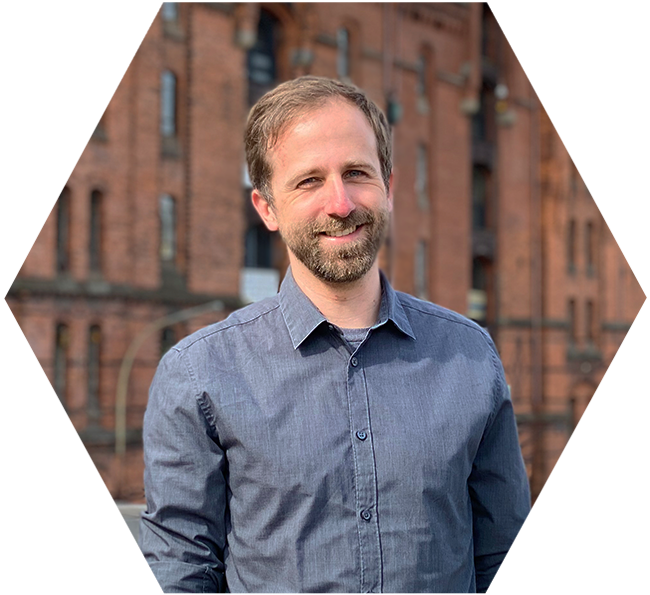 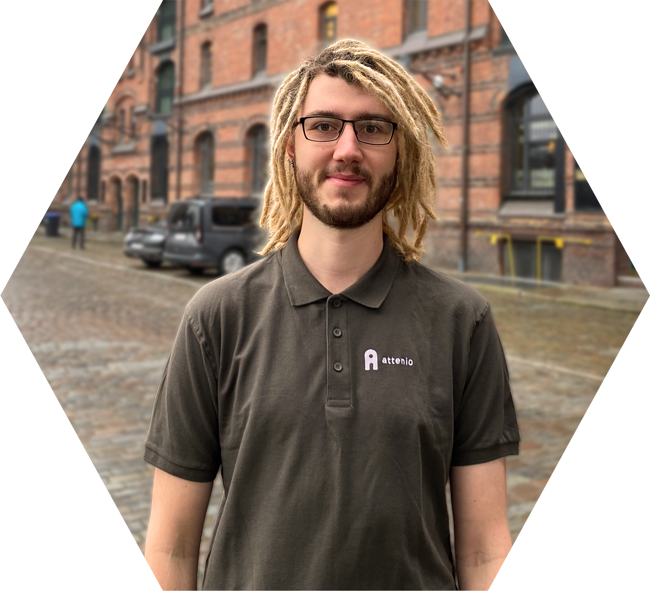 Ian Dikhof Software Architect As someone who worked on the tio2Dosoftware as a student intern even before the company was founded, Ian is now our backend and data model guru. 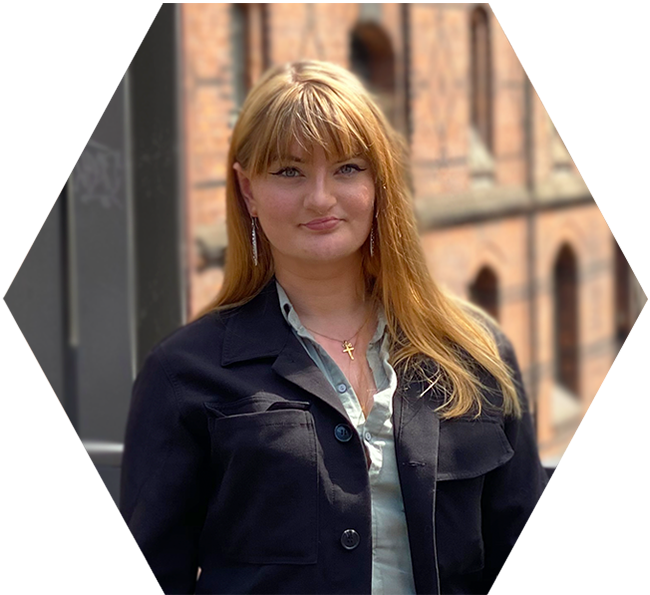 Rebecca "Becci" Schwager Marketingmanagement Becci is responsible for our Marketing, with a focus on online platforms and social media. 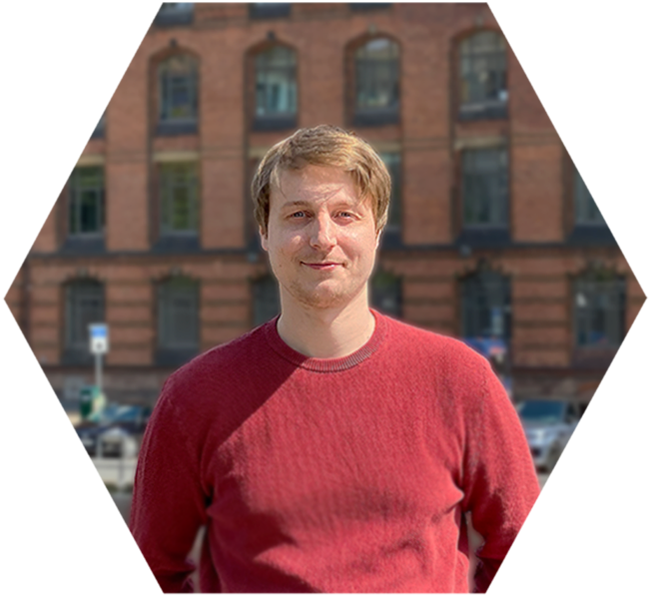 Alexander Hillmer Software Architect After helping to get tio2Do off the ground as a student intern during the start-up phase, Alexander is now responsible for its ongoing development.

Be a part of ourSales team 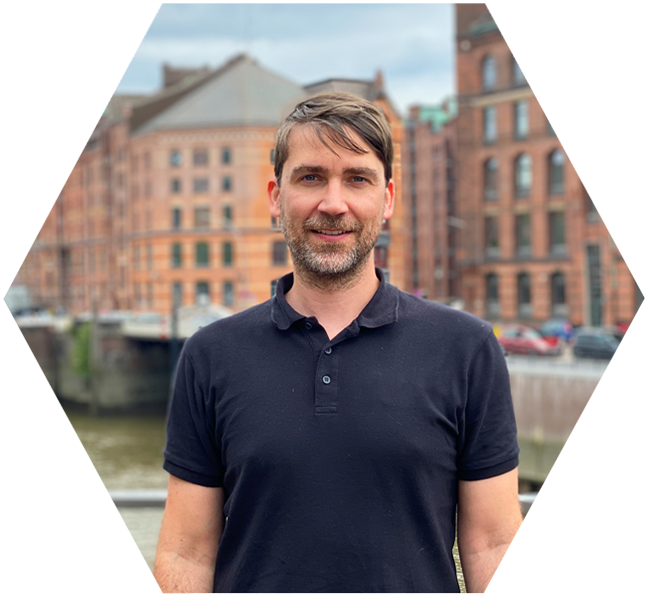 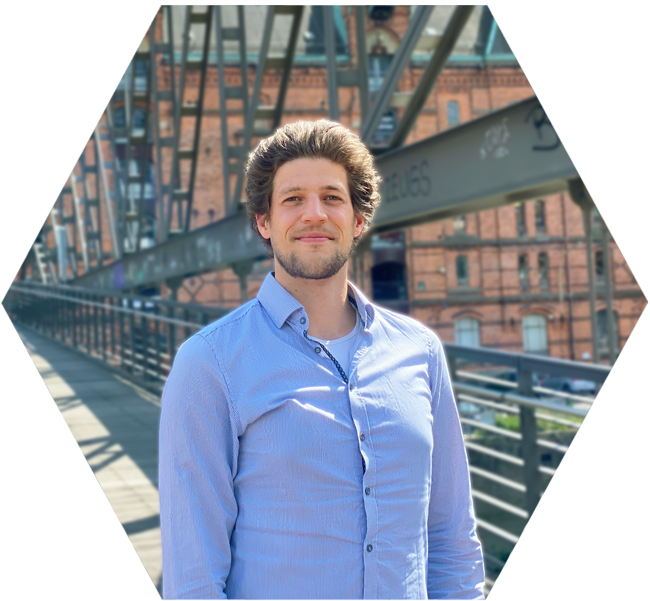 Mattes Schumann Software Developer Alongside his role as software developer, Mattes also provides specialised advice on CAD and customer requirements thanks to his mechanical engineering background. 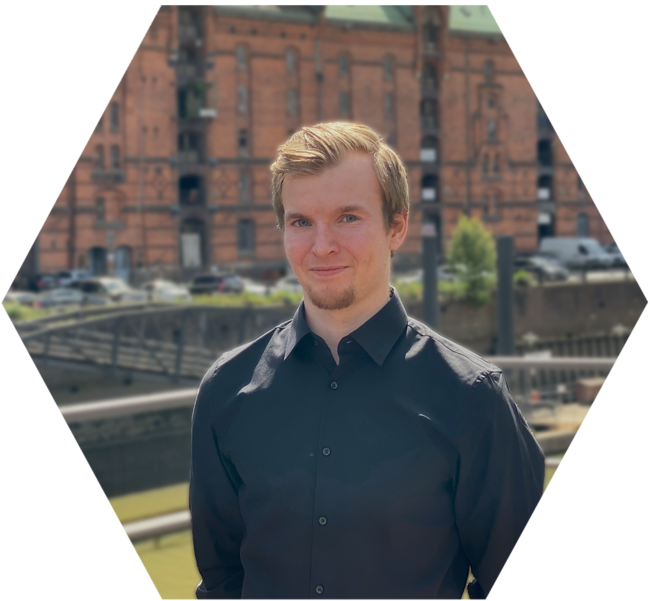